It's been such a long time!

Oh man! I haven't posted to GUDU since last May when my dreads were 10 months old, and I miss y'all a ton! Tumblr has stolen me away from LJ. I still direct everybody that asks me about creating dreads to this community, though. Picture heavy post, coming right up!

It's been a pretty intense year. I proposed to my boyfriend of 6 years at a grimey biker bar in LA last July (a cover band was singing Heart), and we're having a big, bad-ass wedding (to accompany our domestic partnership) in August. Shortly after the wedding, I plan on hacking off my dreads. They're wonderful, but 2 years is an inconceivably long time for me to have any one hairstyle.

This was in the middle of a really crazy summer of traveling. I hit all of the California coast, New York, Michigan (Detroit, the thumb, AND the UP), Oregon, New Mexico, Utah, Colorado, and back home to Arizona! I saved a guy's life while kayaking!

I write for a local anarchist newspaper now!

I quit smoking at the start of February, and it's stuck. I haven't had a single cigarette since I snuffed my last one in a fir of disgust. I can't believe it's been so easy this time!

Unfortunately, my cat Slackjaw, the alpha of the house, was killed on leap day, and I'm still recovering. I'm currently contemplating how I'm going to commemorate him on my body.

Here's a random selection of photos!

This is about when I last saw you fine folks: May 2011, Tucson

The dreads get pretty white every few months. September 2011

October 2011, Occupy Tucson, at our first camp at Armory Park

Action shots! I especially like the last one, and call it Invisible Motorcycle.

My girl and I getting the weekend off to a good start, March 2012

Last week, look how fat some of them are getting! 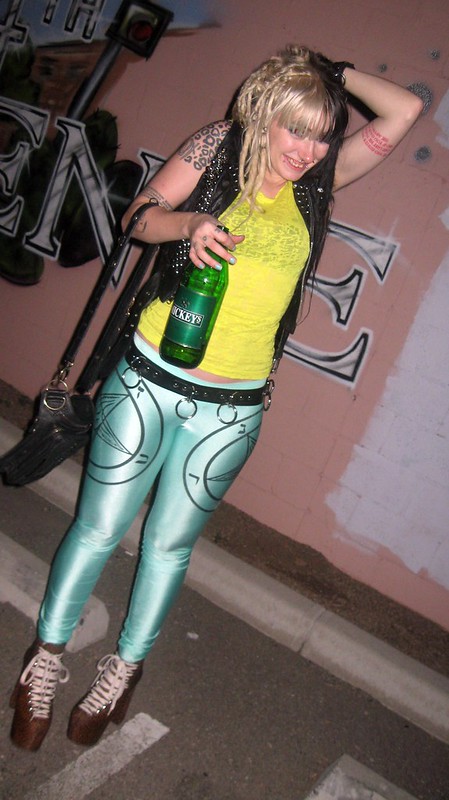 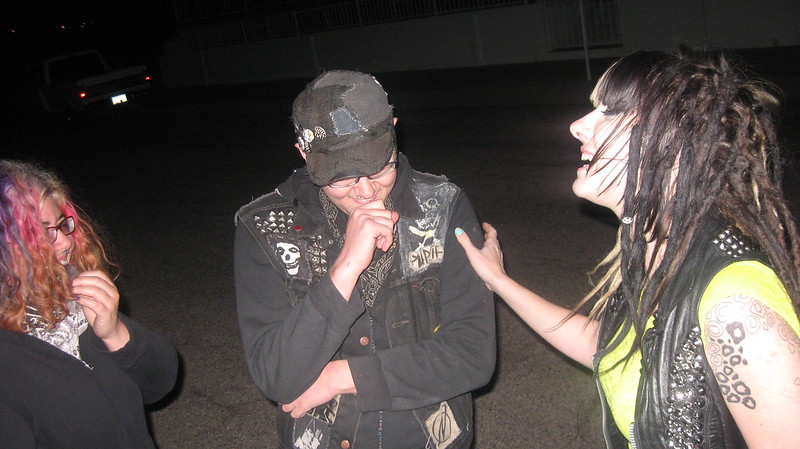 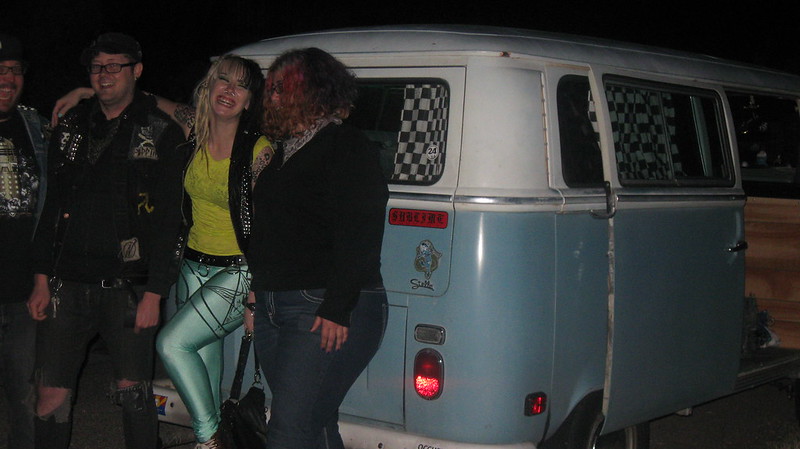 Sorry for soooooo many pictures, I'll try to update more frequently so that I don't feel compelled to attach a million pictures.

I spend a lot more of my time over at Tumblr these days, feel free to find me at heyyounewwave.tumblr.com. But Gudu still has a very special place in my bookmarks! ;-)