Just an update on my locks

nutshell_98 at Just an update on my locks

My baby dreads turn 2 years on the 21st of June. :) I don't know when to stop calling them "babies" hahahha anyway, just took some photos of them today. 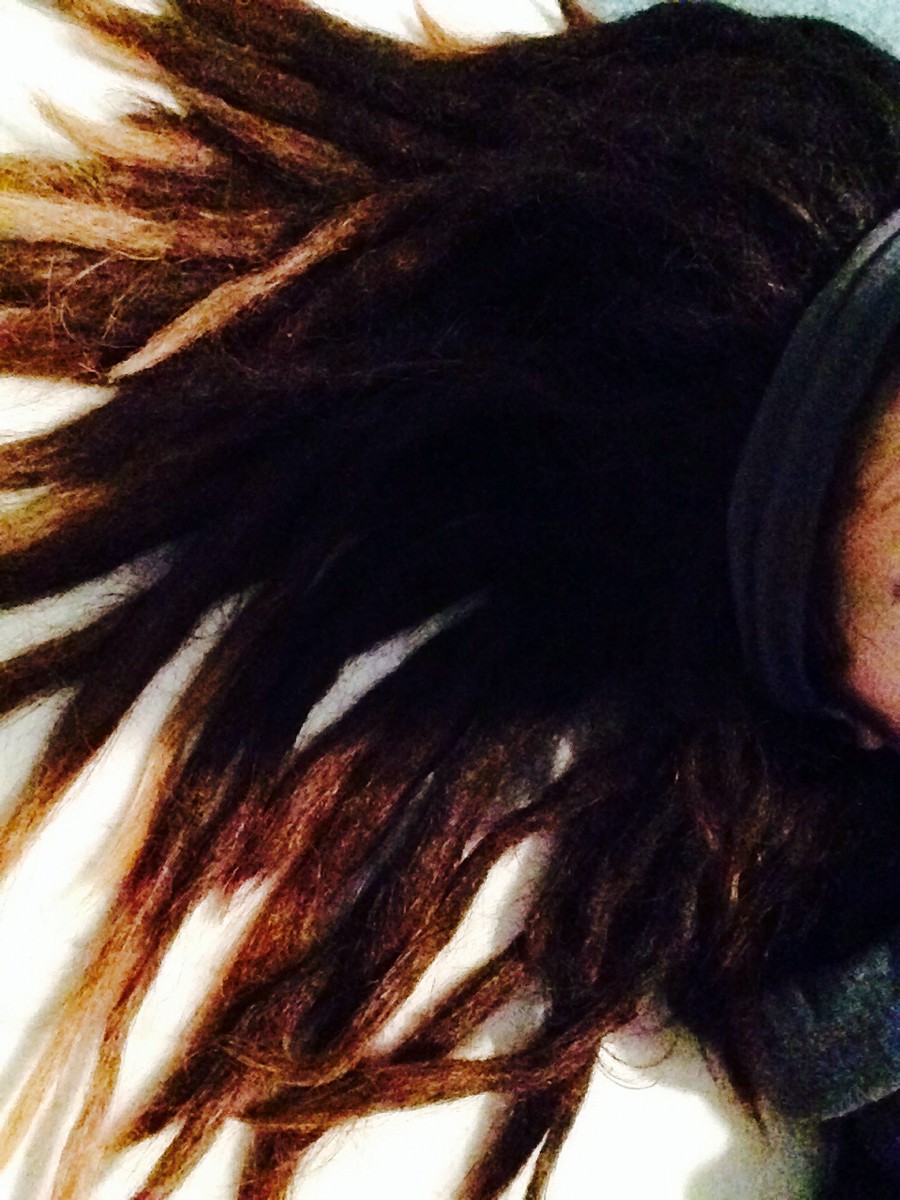 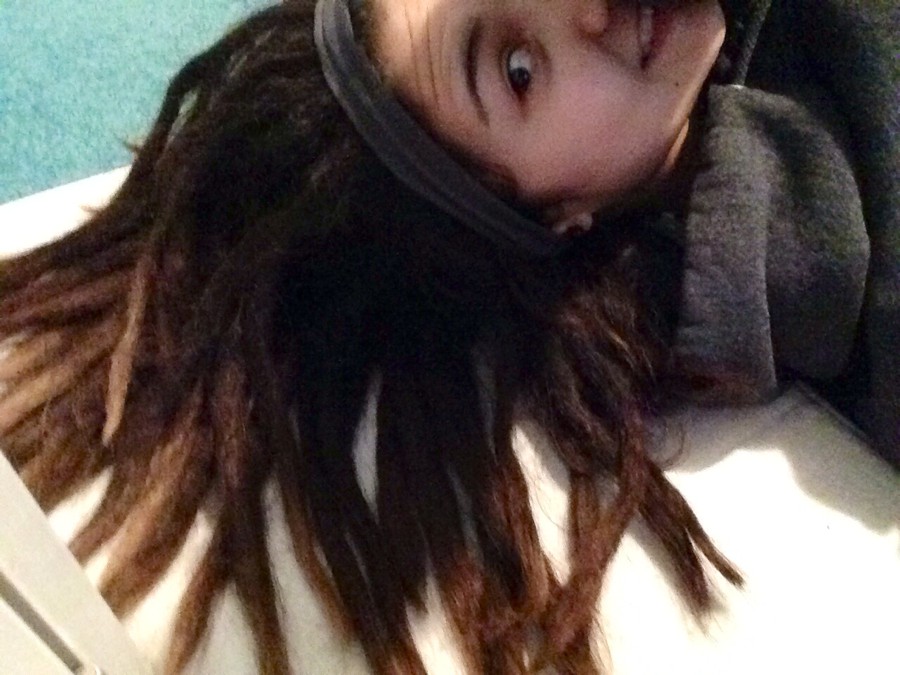 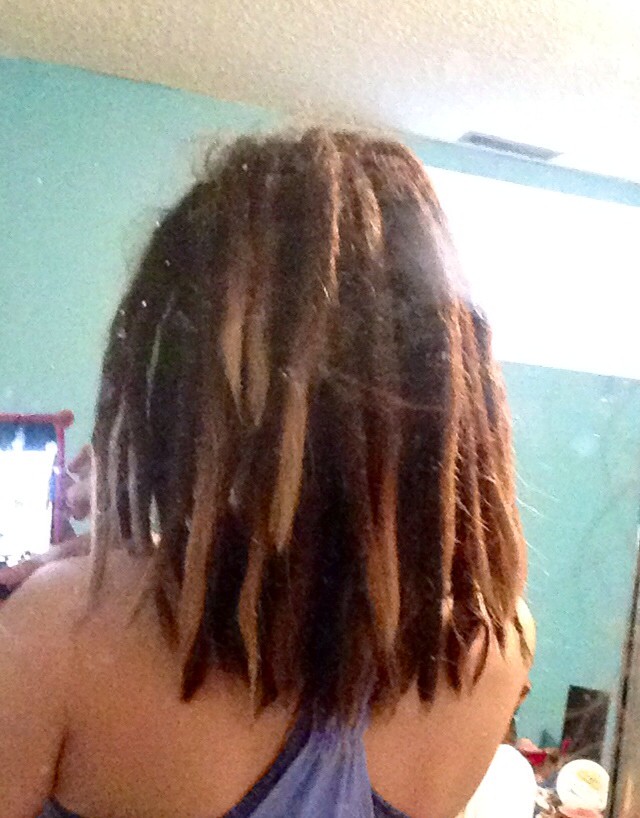 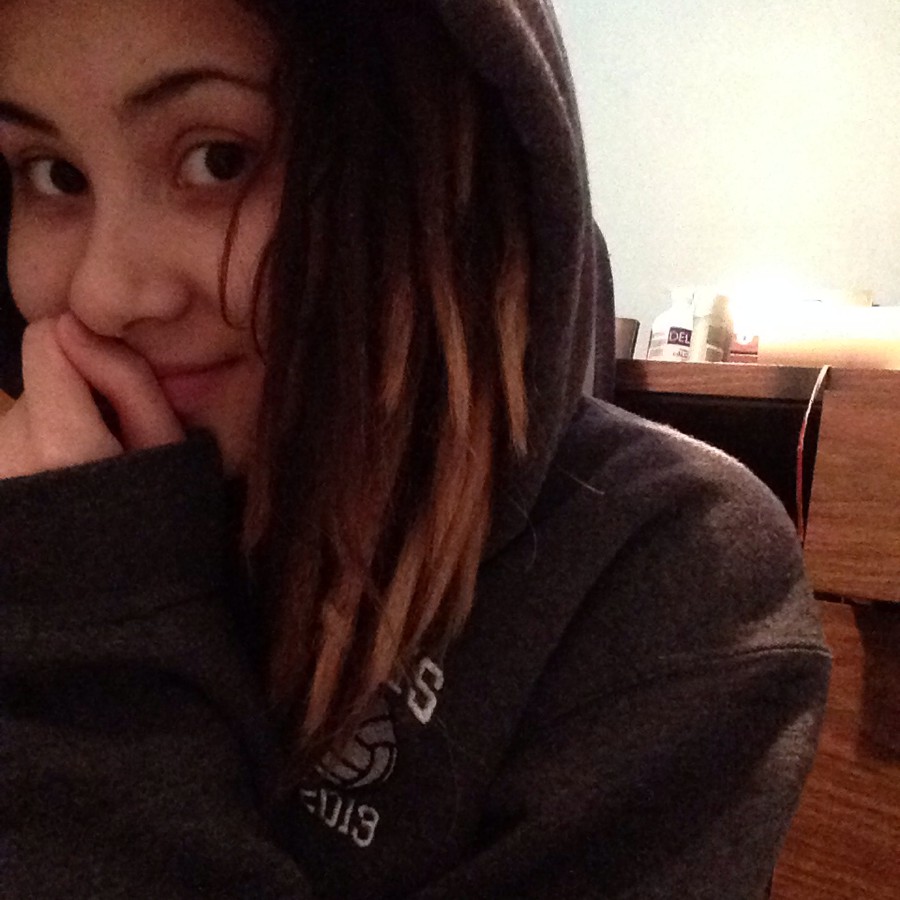 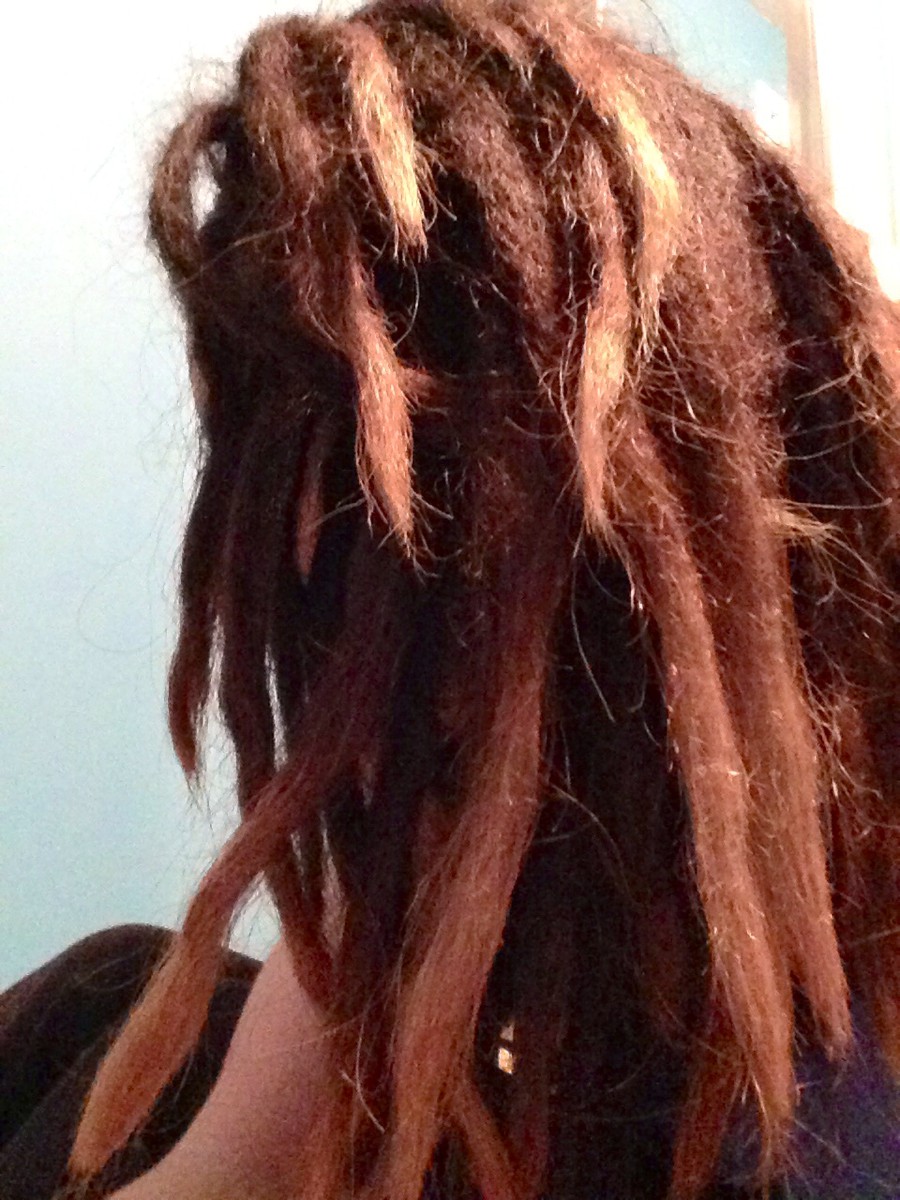 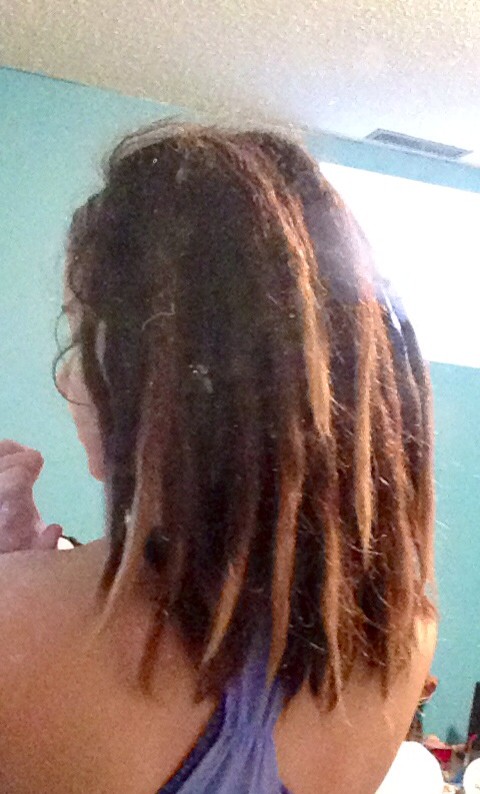 I guess it's safe to say I'm officially at that awkward length where some are too short to go in a bun, but at the same time the longer ones stick out way too much in the same bun. Frustrating. But I still love them. C: